Although many Americans were slow to realize it, Beijing’s enmity for Washington began long before U.S. President Donald Trump’s election in 2016 and even prior to Chinese President Xi Jinping’s rise to power in 2012. Ever since taking power in 1949, the ruling Chinese Communist Party (CCP) has cast the United States as an antagonist. But three decades ago, at the end of the Cold War, Chinese leaders elevated the United States from just one among many antagonists to their country’s primary external adversary—and began quietly revising Chinese grand strategy, embarking on a quest for regional and then global dominance. 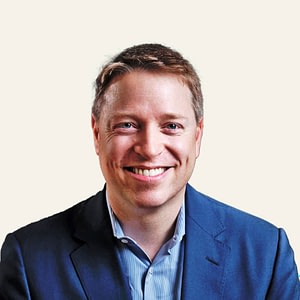 Matt Pottinger is a Senior Advisor at The Marathon Initiative and formerly served as the U.S. Deputy National Security Advisor.

The Marathon Initiative © 2021 All Rights Reserved